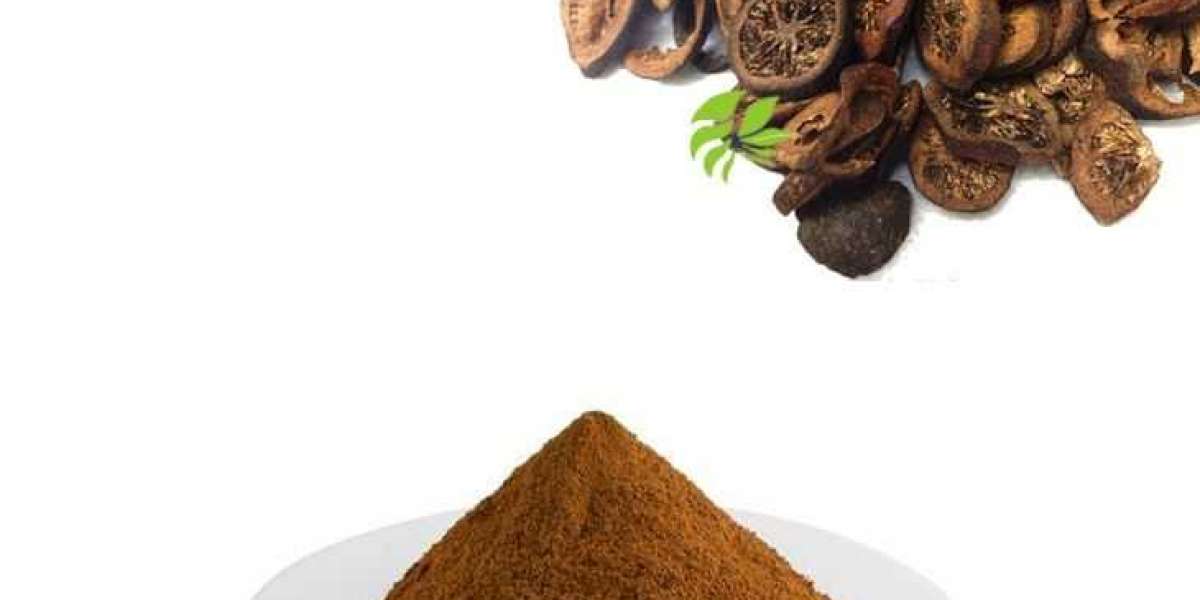 Because the national strength and geographical position of the United States are very important, in addition to Germany, only a few countries with 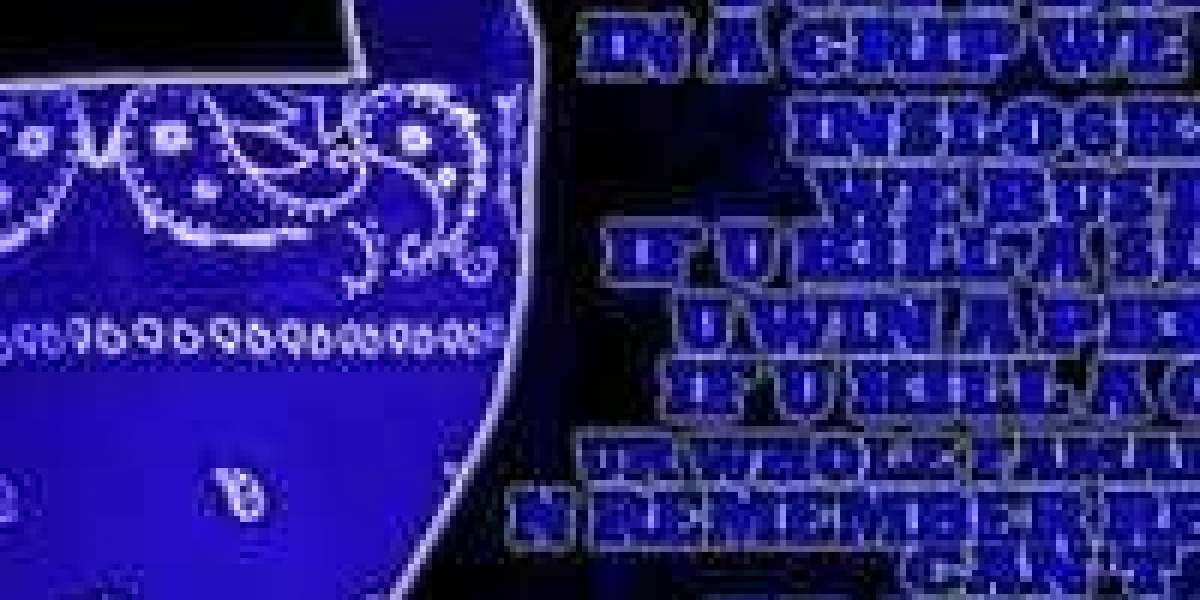 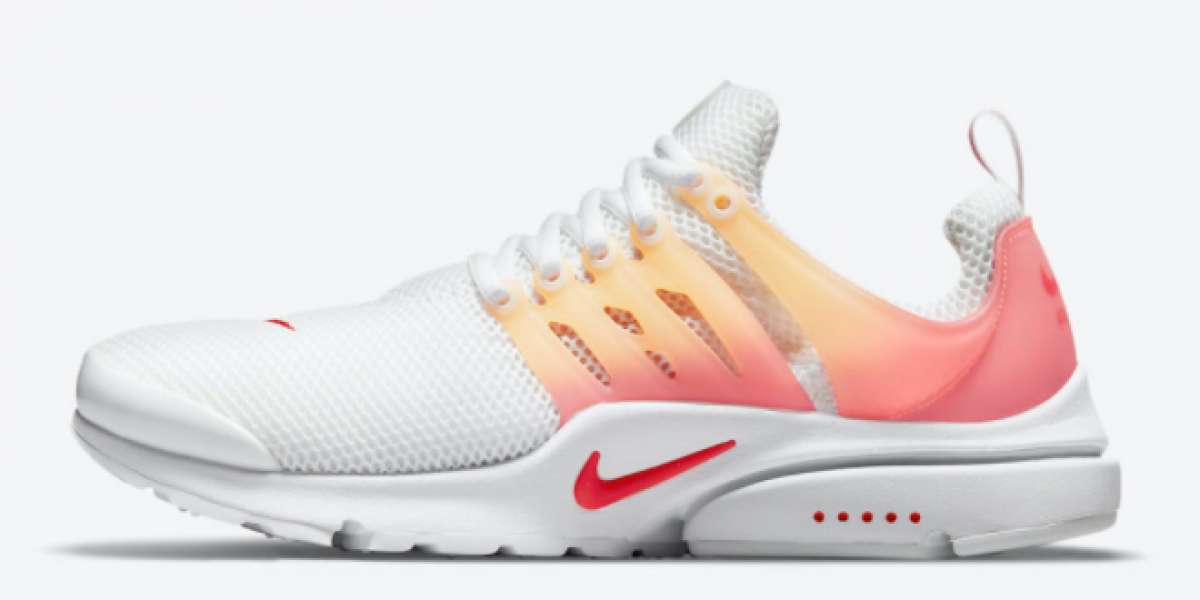 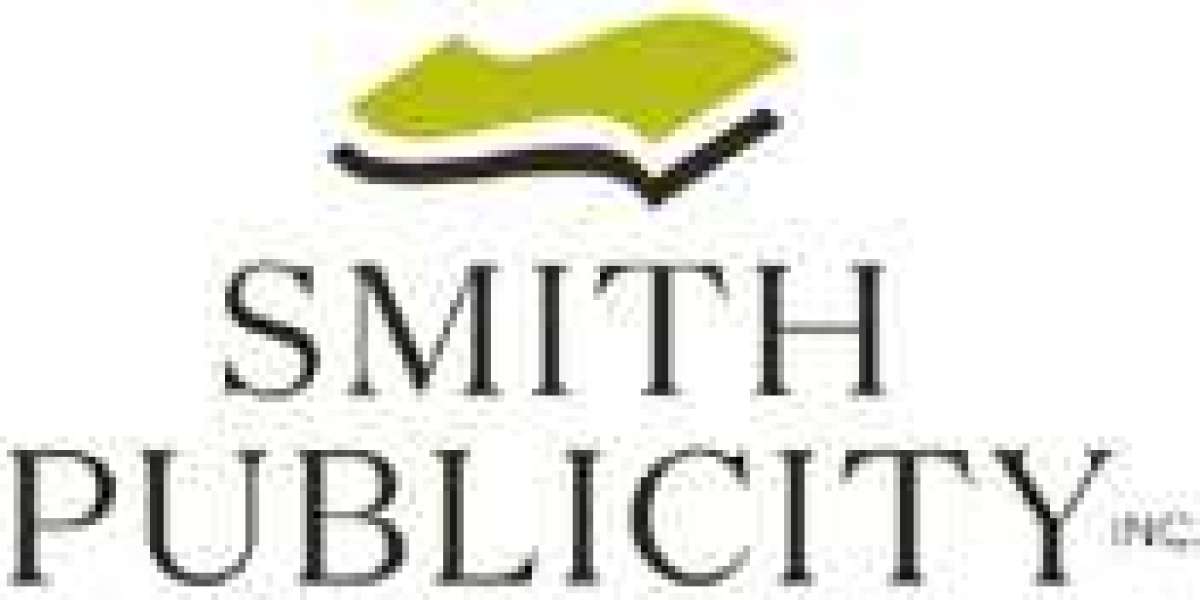 What is Hybrid Publishing and Who Uses It?