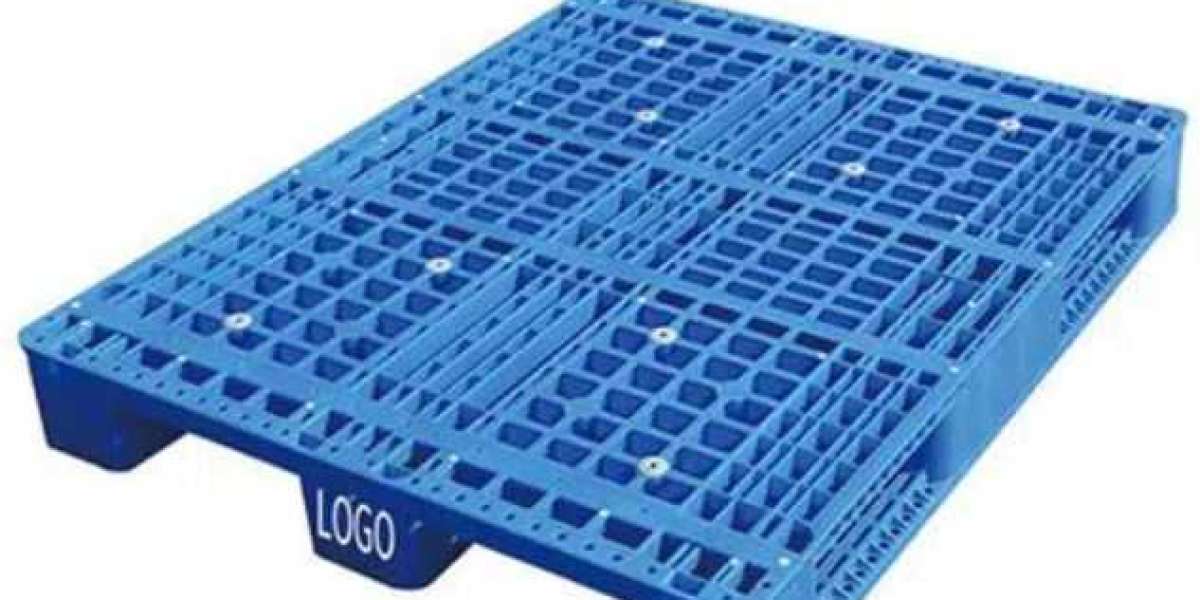 Mo Fan listens, the whole person is excited. Mo Fan discovered very early that no matter whether your cultivation is high or low 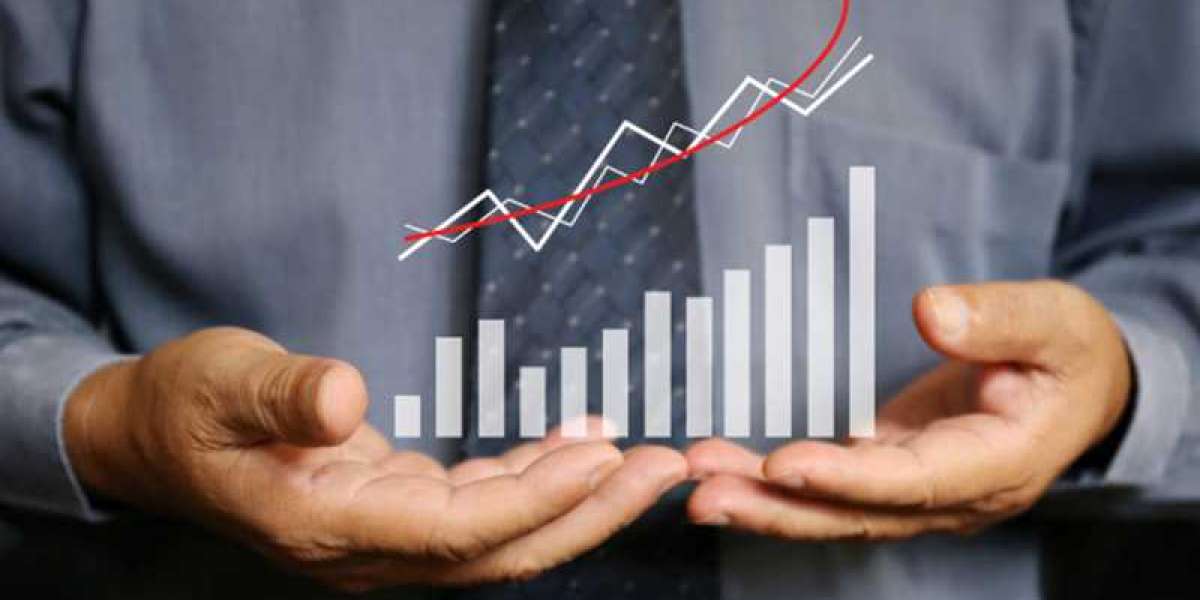 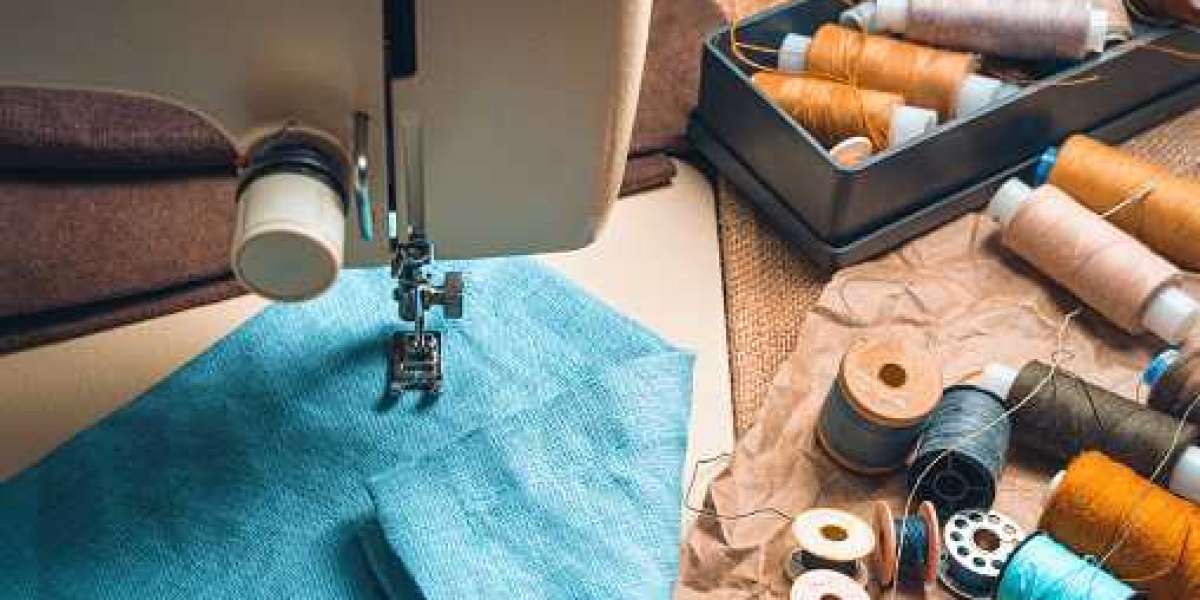 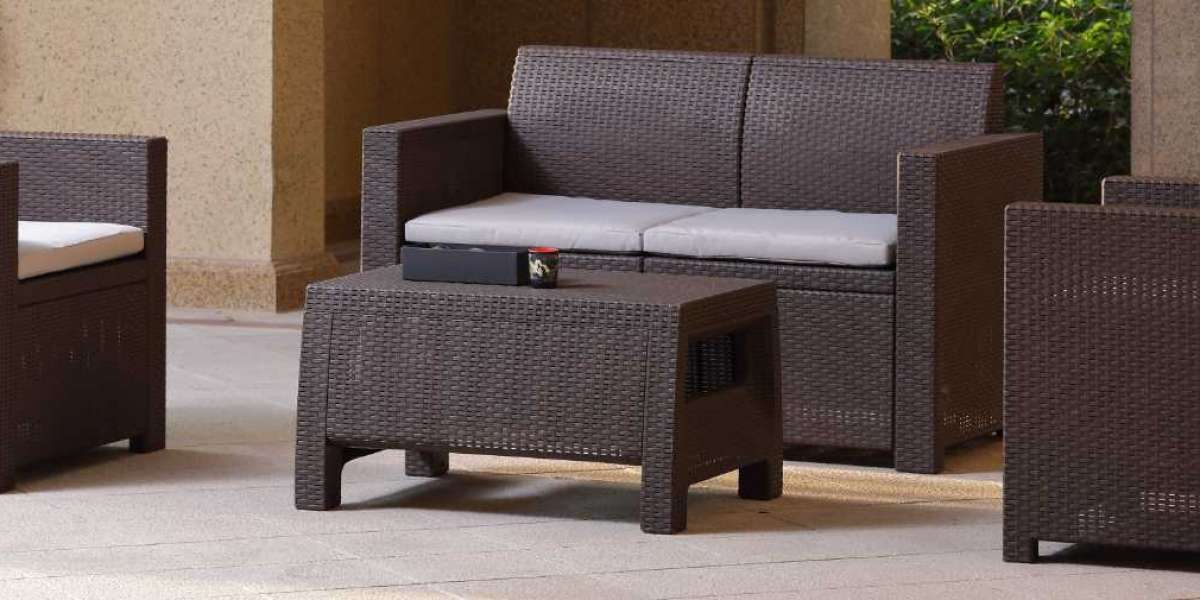